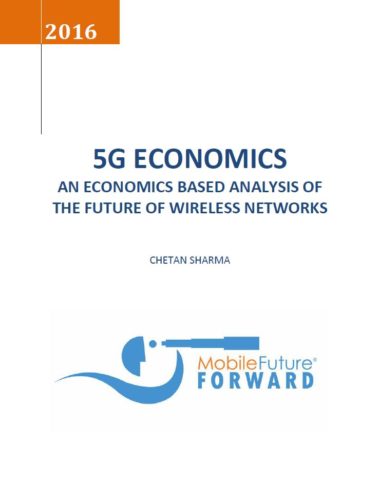 After analog (1G) cell phones started to make inroads in the western markets, European wireless leaders got together to create GSM and dominated the 2G cycle. Japan got a head start with 3G and captured the imagination of the industry with what’s possible. NTT DoCoMo’s iMode lit the industry on fire and with many firsts in ecosystem design, business models, developer engagement, and new revenue streams. Meanwhile, in the US, after falling behind for a couple of cycles, WiMax forced Verizon to commit to LTE early on and the 4G timelines accelerated globally from there on. 2007-9 was the time frame when iPhone took the world by storm as well. What AT&T learned about data traffic growth informed operators around the globe. At the same time, what will become the 4th wave ecosystem was starting to form in the US.