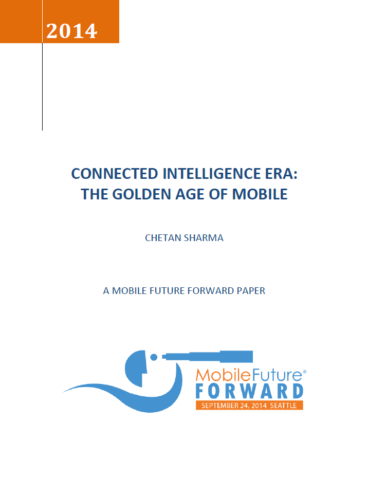 In 1925, a soviet economist Nikolai Kondratiev observed in his book “The Major Economic Cycles,” that the growth of human history has been intertwined with economic cycles that resemble waves spread across multiple decades (figure 1). The duration of the cycles might vary but the pattern repeats itself. If we study the technology revolutions of the last 300 years that have shaped human history – the industrial revolution, the age of steam and railways, the age of steel, electricity, and heavy engineering, and the current age of information and telecommunications, each of these cycles lasted on average 50 years. There was GDP growth with every cycle and with each technology cycle, we made earth a better place to live even though sometimes it might not seem that way.