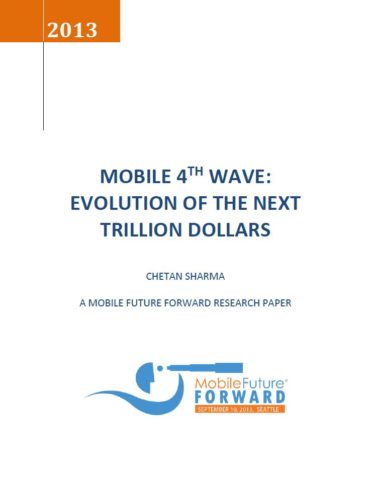 The first recorded reference to patents seems to be in Aristotle’s Politics, composed in the fourth century B.C. However, the first regular administrative apparatus for granting patents – the first patent “system” arose in Venice in the late fifteenth century. As the trade opened up in Europe, the concept of patents spread and reached Great Britain and helped lay the foundations of the modern patent system.