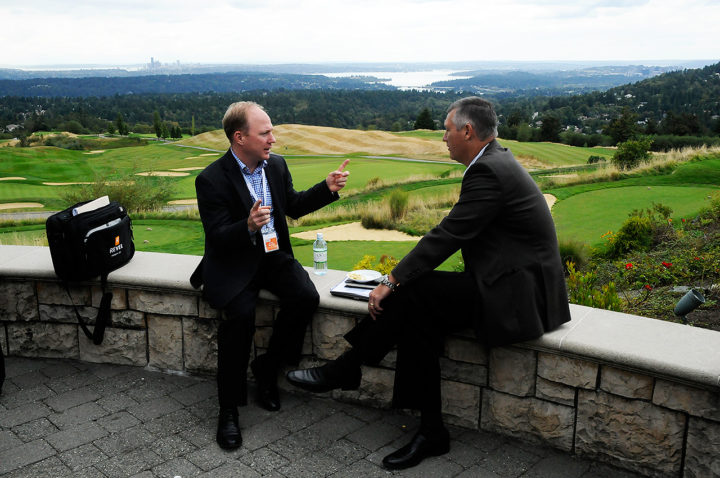 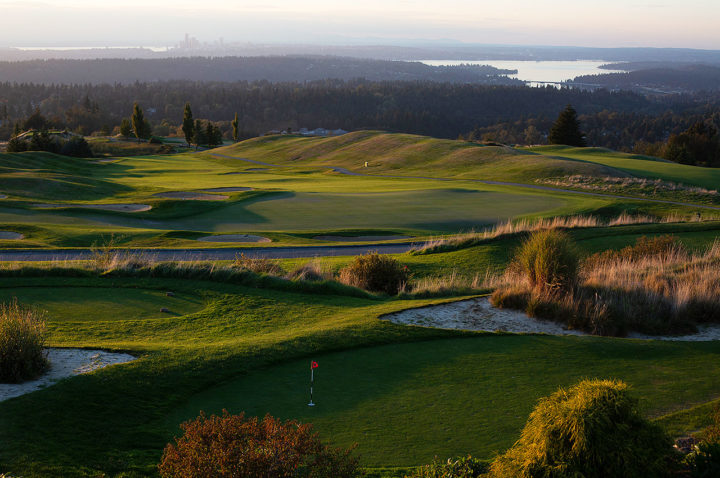 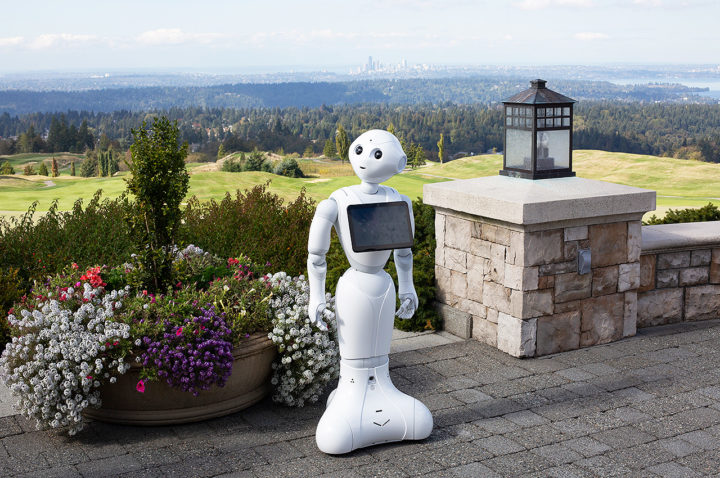 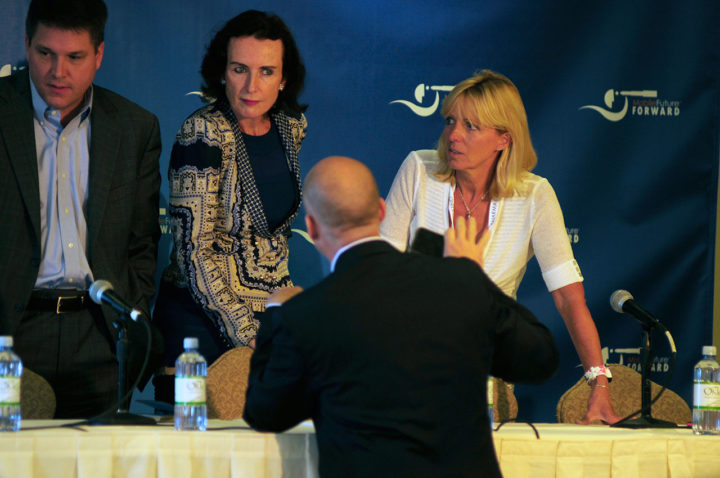 Quantum Leap is a phenomenon that occurs when an orbiting electron in an atom jumps to a higher energy level. Similarly, in the technology world, quantum leaps are created by breakthrough inventions that leaps the global economy into the next ecosystem energy tier like it has happened over the last 250 years with the industrial revolution; steam & railways; electricity and heavy engineering, oil, automobiles & mass production; and information and telecommunications technologies. Sometimes, we see a step change in creativity because of crises like what happened during the renaissance period or during the world wars. However, it is extremely rare that the global economy heralds into a new decade energized by breakthrough technologies while facing a global crisis. We think it creates a perfect environment for “Quantum Leaps.” We have already seen early glimpses of this transition last year with the acceleration of trends, resetting of the assumptions, and the emergence of the new business models.

Mobile Future Forward is shaping up to be the most consequential event of the year.

Mobile Future Forward has always set the agenda for the industry and we are eager to dive into “Quantum Leaps” with our amazing speakers and participants. Join us to be part of the sojourn.

What you can expect?
2021 Topics
2021 Speakers
Covid Plan
Explore more 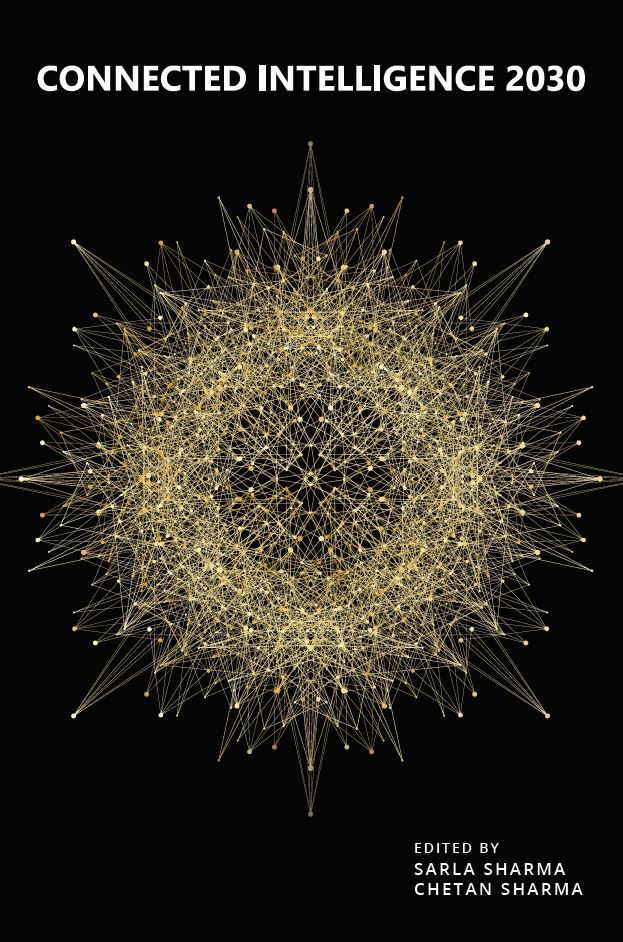 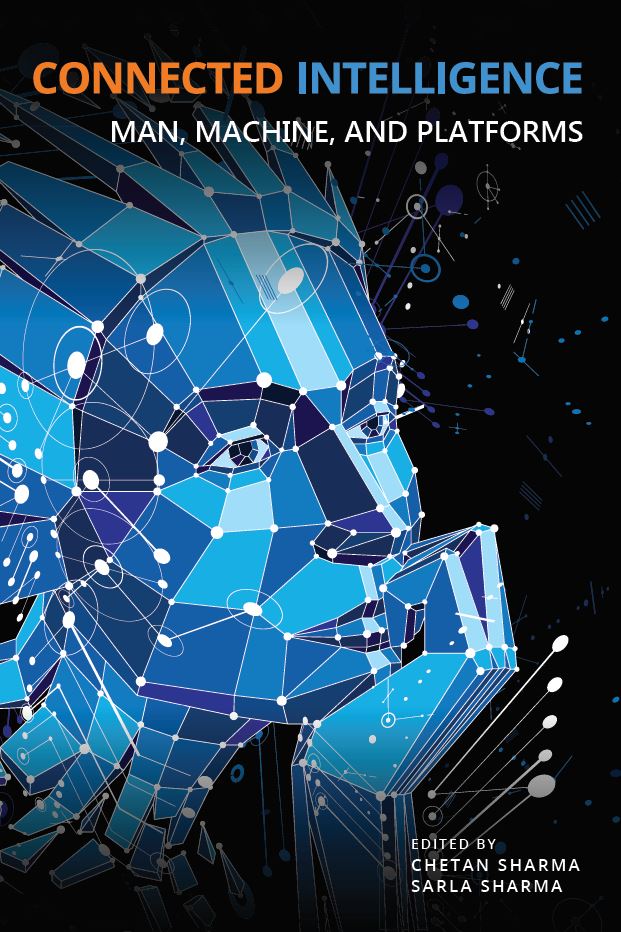 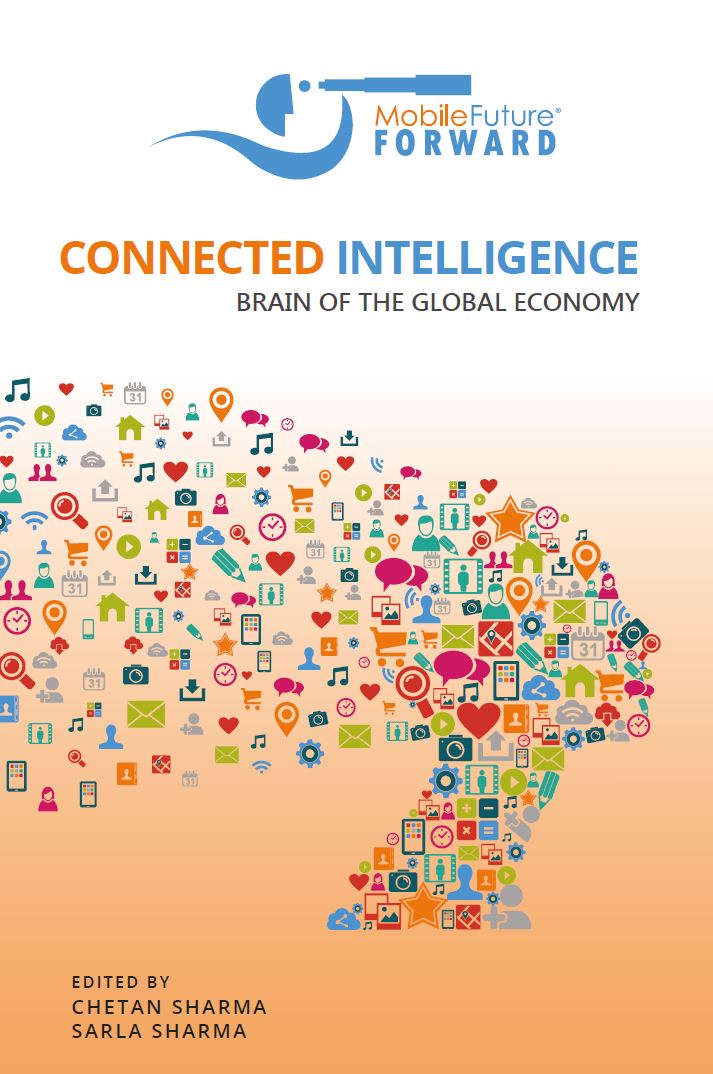 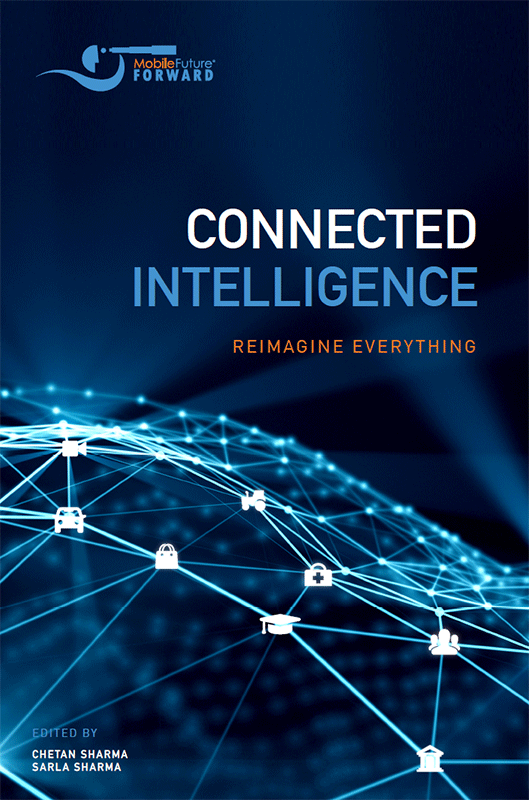 “Mobile Future Forward is the most intellectual conference.”

“I love that there is no fluff and that I am not hearing marketing pitches but real tech and product leader opinions.”

Glimpses from the past!

This summit brings together global experts and visionaries to help probe the deeper mysteries of the evolving landscape.